How To Become Entirely Critic-Proof

Problem: You need people to notice your company.
Solution: Present something you care about.

I love ‘The Greatest Showman’.

There. I said it.

I’m not the only person who feels this way. At the time of writing the film has grossed over $435 million at the box office and its soundtrack has topped the charts.

Audiences were feeling it. Critics? Not so much…

The strange things is... he's right. Almost everything about this film is fake. Historically, it is woefully inaccurate. Visually, it is too heavily reliant on CGI. And thematically, it seems to promote inclusivity while giving secondary characters very little screen time.

Yet I love it due to its authenticity.

Contradiction? Nope. The film is genuine in the one area I care about most. I can't put it any better than the acclaimed Director of The Dark Knight Trilogy…

"Every time I go to the cinema and pay my money and sit down and watch a film go up on-screen, I want to feel that the people who made that film think it’s the best movie in the world, that they poured everything into it and they really love it."
Christopher Nolan, Filmmaker

Nolan's films have taken in nearly five billion at the box office. He knows how to make things people want to watch. And what gets him hooked is the intent of the creators. The Greatest Showman is critic-proof because the team behind it cared. Maybe too much.

Hugh Jackman, in an effort to get his film financed by the studio, disobeys medical orders to sing days after surgery that left 80 stitches in his nose.

Audiences can sense it. We know when we're seeing genuine passion. We can also recognise the glassy expression of someone that is phoning it in. That's when we tune out - no matter how flashy the visuals.

In the video, Hugh Jackman is selling. He needs the studio to write him a big cheque. $84 million, to be precise.

Our clients also need to sell. So far, none of them have been international film stars. Yet, we've managed to get them results. Not just because we're skilled (though we are), but because they care about their customers.

We just capture it. Really well.

The people you're trying to reach will gravitate towards your authenticity if you're willing to put in on show. 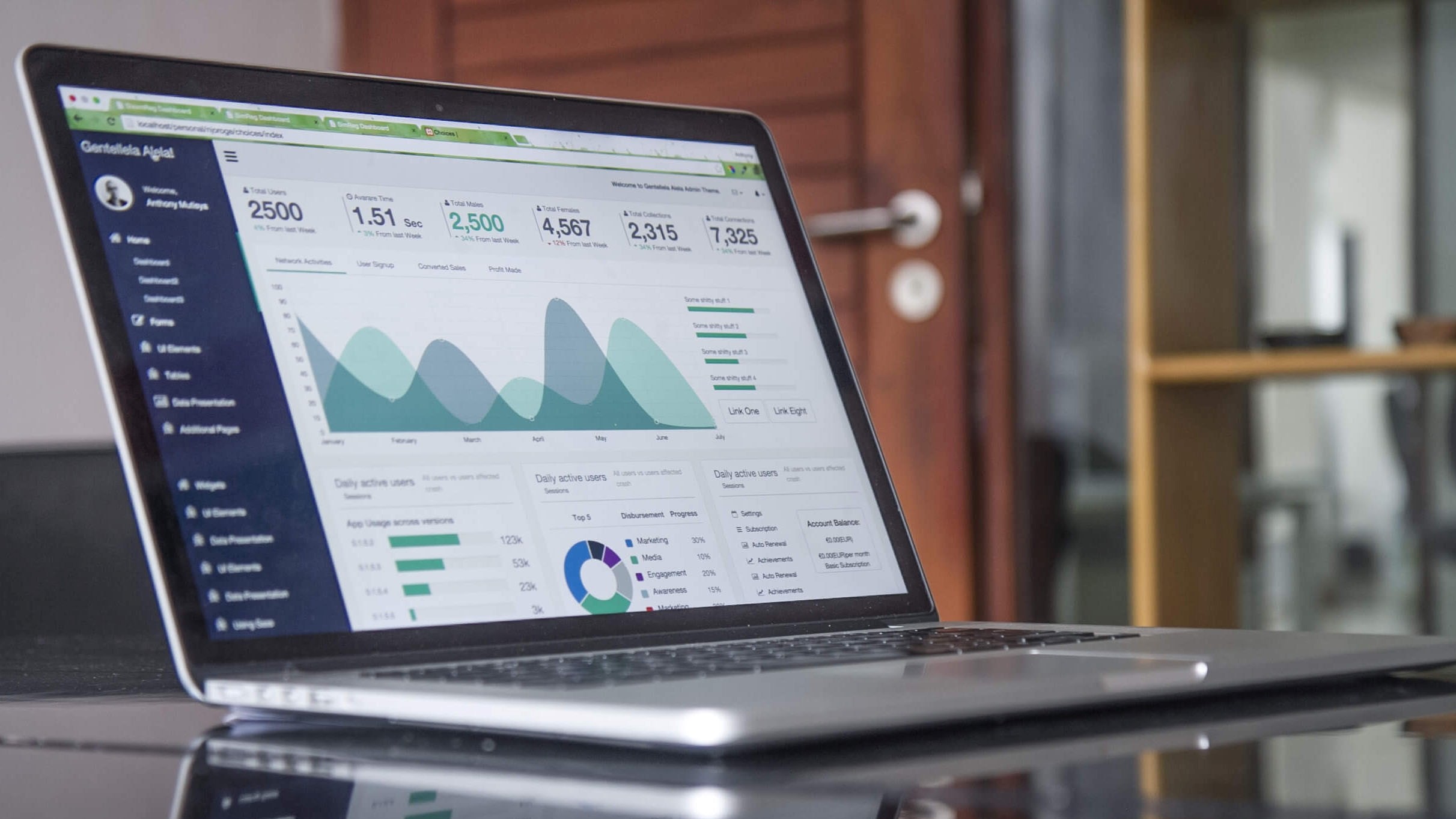 Beyond the Project - Strategic Planning 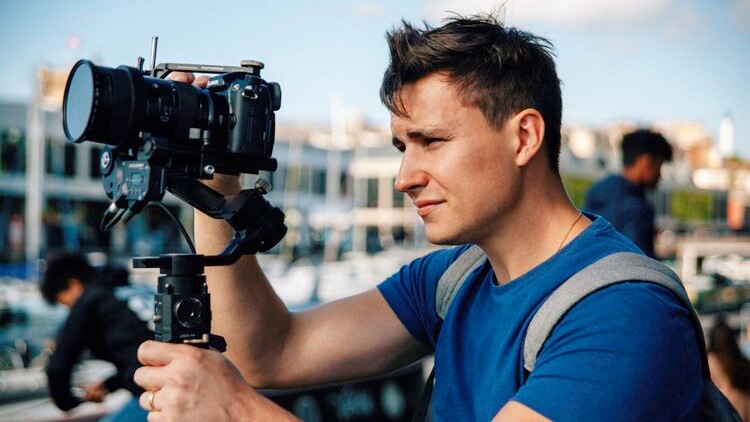 Thank you! We'll keep you updated.
Oops! Something went wrong while submitting the form.
We hate spam - just like you. Possibly even more.
Start your story...
Contact Us
ProcessProjectsPricingPosts